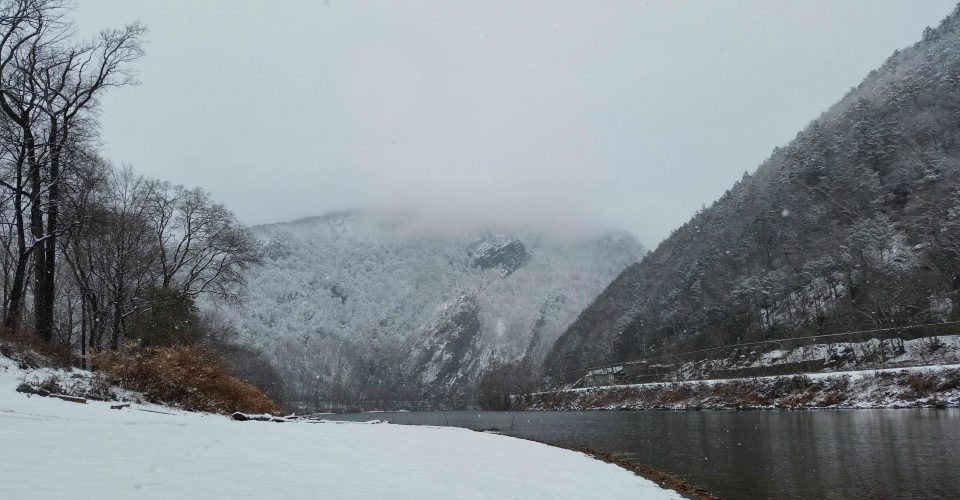 Home » All Posts » Jesus is my Yom Kippur

Jesus is my Yom Kippur 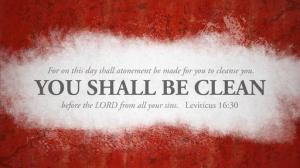 Yom Kippur is known as the Day of Atonement. This holiday is outlined in Leviticus 16 although the modern day Jewish observance bears little resemblance to that. Leviticus 17:11 sums it up in brief: “For the soul of the flesh is in the blood, and I have therefore given it to you [to be placed] upon the altar, to atone for your souls. For it is the blood that atones for the soul.”

The ending of animal sacrifices occurred after the destruction of the Temple in Jerusalem in year 70 by the Romans as there was no longer a temple altar designated by God in which to offer the sacrifice.

Thus began the religion we would call Rabbinic Judaism. Rabbis replaced the priests as the religious leaders of Judaism. (Priests inherited their position from their father’s side of the family.  Rabbis were chosen.) Prayers replaced animal and grain sacrifices. The Jewish holidays remained the same in the transition from Biblical Judaism to Rabbinic Judaism, but their ritual content changed. The concept of atonement also was changed.

Atonement could no longer be accomplished by slaughtering animals or by the death of any surrogate, according to the Rabbis. Now, the way to atone for sins committed against another became to ask forgiveness from the person you had hurt (always a good idea regardless!) For sins against God, atonement could be achieved by confessional prayers to God and doing good works/giving charity. Rabbis stand on Hosea 6:6 to state that a blood sacrifice was no longer necessary after the Temple was destroyed. “For I desire loving-kindness, and not sacrifices, and knowledge of God more than burnt offerings.” Knowledge of God.

In the Tanach (Old Testament), there are many specific blood sacrifices listed and each one was a covering over the particular sin or sins, an atonement. This is why the sacrifices had to be repeated, and this is why there is the annual Jewish holiday, Yom Kippur, the day of Atonement.

The shadow of the Tanach/Old Testament sacrifices point to the New Testament.

Isaiah 53. “Despised and rejected by men, pained because of our transgressions, crushed because of our iniquities; the chastisement of our welfare was upon him, and with his wound we were healed. We all went astray like sheep, we have turned, each one on his way, and the Lord accepted his prayers for the iniquity of all of us. He was oppressed, and he was afflicted, yet he would not open his mouth; like a lamb to the slaughter he would be brought, He committed no violence, and there was no deceit in his mouth. He poured out his soul to death, and with transgressors he was counted; and he bore the sin of many, and interceded for the transgressors.”

The saving death of the Messiah is the final atonement, for it is the propitiation, the quenching of God’s wrath for us when He completely removed our sins and took them upon Himself (expiation.) Our entire body of sin was imputed onto Him and His righteousness was imputed onto us.

Over 300 prophecies stated in the Tanakh (Tanach, Old Testament) were fulfilled by one named Jesus.

Our eternal God became man (incarnation) for our salvation; sinless, born under the Law, to fulfill the Law perfectly (Genesis 49:10.)

By faith, we are able to be reconciled to God forever. Just as Abram back in Genesis 15, by faith.

THIS IS SUCH GOOD NEWS!!!

To trace the theme of blood sacrifice from Genesis on, please visit this page “Sacrifice”

May this bring a deepening meaning and preciousness to you and your life as it has for me.