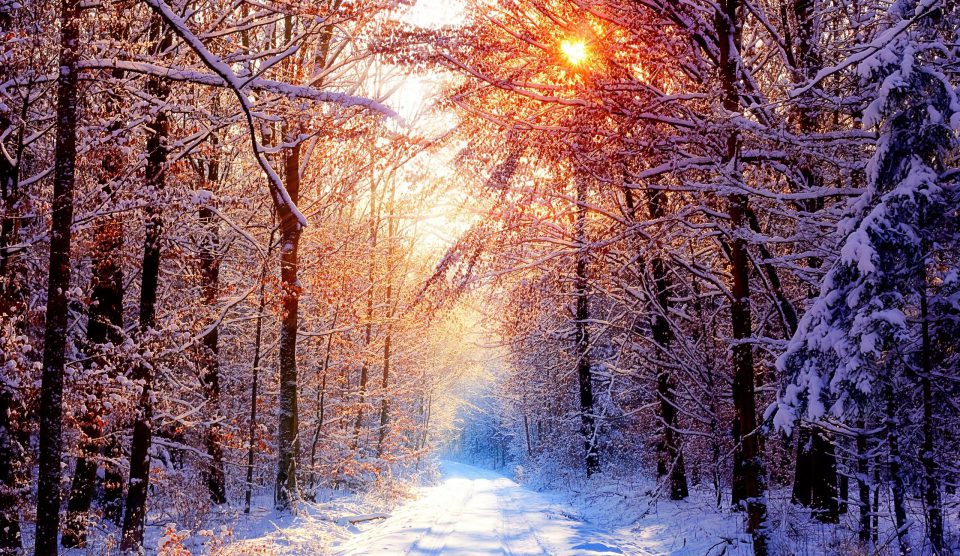 After Adam and Eve sinned they covered themselves with fig leaves, but God quickly  covered them with animal skins because their attempts to cover themselves was not acceptable to God.

Fascinating that to create the animal skins, a cut had to be made in them, and blood was shed for them. In Hebrew it is kārat berît, which literally means “cut a covenant.” From the moment that they had sinned, God initiated His plan of redemption so they could be redeemed back to Him.

All through the ages right to the present, people have tried to earn a right into heaven or to be considered “good” by doing good things. How exactly would you define a good person? Someone who doesn’t commit a serious crime? Someone who volunteers at a soup kitchen once a month? How do we know where to set the bar? Maybe we are all good?

Many sadly are resting in the false hopes that what they do is enough because they are “better” than someone else. Charity and good works, prayer, attending a synagogue or church, being “better” outwardly than someone else, believing that for someone who is Jewish, that ethnicity earns them a place in heaven, none of these are what God looks at.

God looks at the vessel, the human body He created.

Some cite Genesis 4:7 to prove that we do not need salvation, we simply need to be good. “Is it not so that if you improve, it will be forgiven you? If you do not improve, however, at the entrance, sin is lying, and to you is its longing, but you can rule over it.”

Earnest and at times successful efforts at moral reformation are certainly noteworthy as some people fight to free themselves from the outward practice of a particular sin or sins. However, the concept of sin as Scripture details renders this admirable, but ineffective in earning right standing with God.

We can cast out sin from our nature as effectively as we can eliminate poison from our body by our own energy. If you have cancer, can you grit your teeth and will it to leave? Of course not. Just as Jeremiah 13:23 says “Will a Cushite (some translations say Ethiopian) change his skin, or a leopard his spots? So will you be able to improve, you who have become accustomed to do evil.”

When we discussed “understanding the problem”, we analyzed that when Adam sinned, the result was every one of his descendants (which is each one of us, regardless of ethnicity/religion/color or anything else that people might use to divide people into different groups) also became “infected” with his spiritual DNA, the sin nature. We have all got it. We do not have what it takes on our own to be a “good person.”

God is perfect and holy (Deuteronomy 32:4, Job 8:3) and He will not allow sin and evil to go unpunished.

So, following the Scriptures, if every single one of us actually deserves judgment from God, we should not get fixated on the question, why doesn’t God save everyone? The question really is, why does God save anyone?

An even deeper question is

Why did you respond to this truth (if you did) when you heard it, but someone else who heard it, or read it, even the very same presentation at the same moment, did not respond to it?

What was there in that one person that caused that person to respond positively while someone else rejected it? Some might think I am more intelligent than somebody else, but is that really it? Some might think I am less intelligent than them and therefore I succumbed to something that they simply will not believe they have a need of. But, is that really it?

Some might say that I recognized my need more than somebody else recognized their need, but even that recognition is a mixture of some level of intelligence along with humility, all of which actually are from God and are rooted in God.

I have to say just as Genesis 6:8 states, I cannot give any reason other than God’s grace for why I am saved.

It was God who called Noah out, called him righteous, called him perfect, and Noah walked out that new identity that God had given him… Noah was enabled by God to walk with God. This is so exciting!!!

Where do you stand?

Tags: cut a covenant, Daniel 12:2, fig leaves, Genesis 2:7, God called Noah out, God called Noah perfect, God called Noah righteous, Jeremiah 13:23, kārat berît, Noah found favor in the eyes of the Lord, Noah walked out that new identity that God had given him, plan of redemption, why does God save anyone?

By Chaiway.org in All Posts on December 2, 2022.
← Is The New Testament, Antisemitic? We Cannot Save Ourselves →